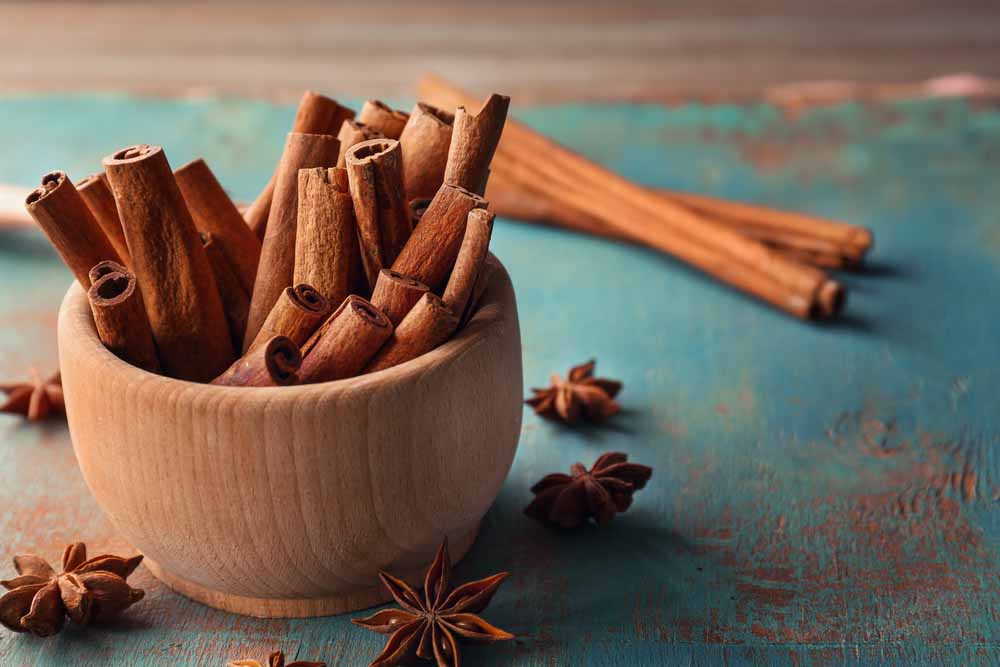 This recipe is one of the recipes you will extremely feel lively after drinking. The recipe is not very tight or heavy so you can take it in the daytime or in a social setting, with your office workers or friends as well. You can pair it up with any meal and serve it in your family gatherings. 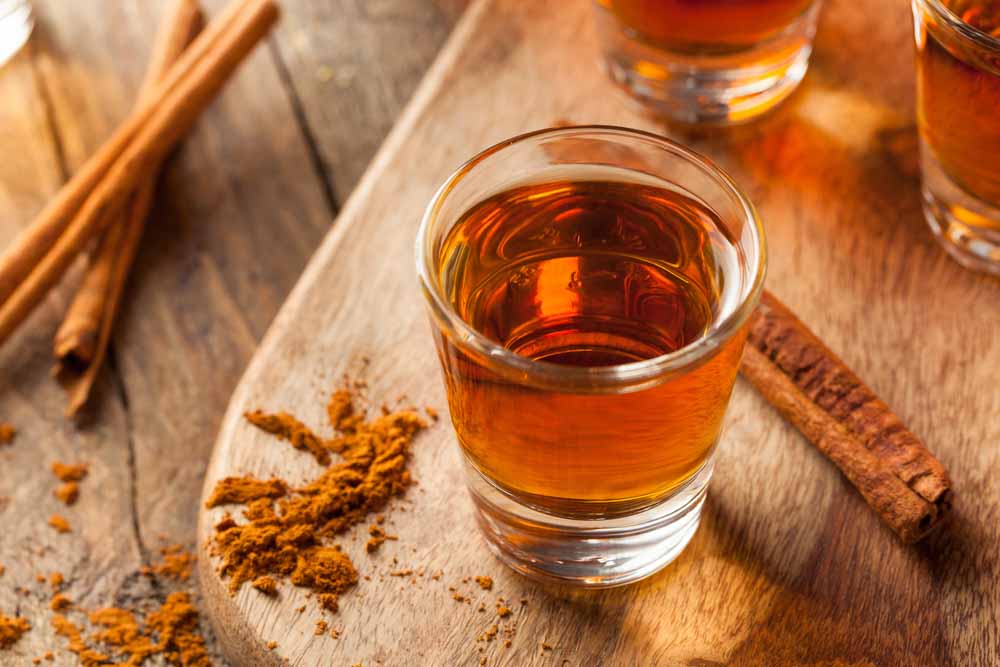 You can use the bourbon whiskey neat if you plan to get drunk with you guys and add some lemon in it rather than the orange, it will make the drink spikier.