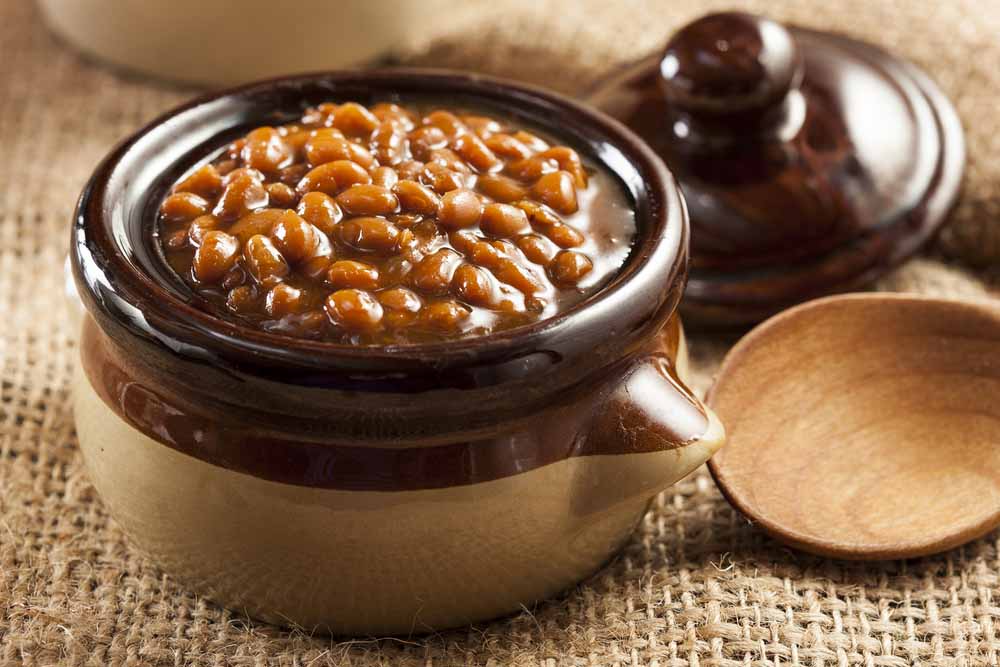 The recipe is really easy and tasty to prepare. You can serve this as a lunch to go for your children or as lunch or dinner. This naan burrito is an exciting twist to the original Mexican burrito. Make it spicy or salty or sweet as per your flavors. 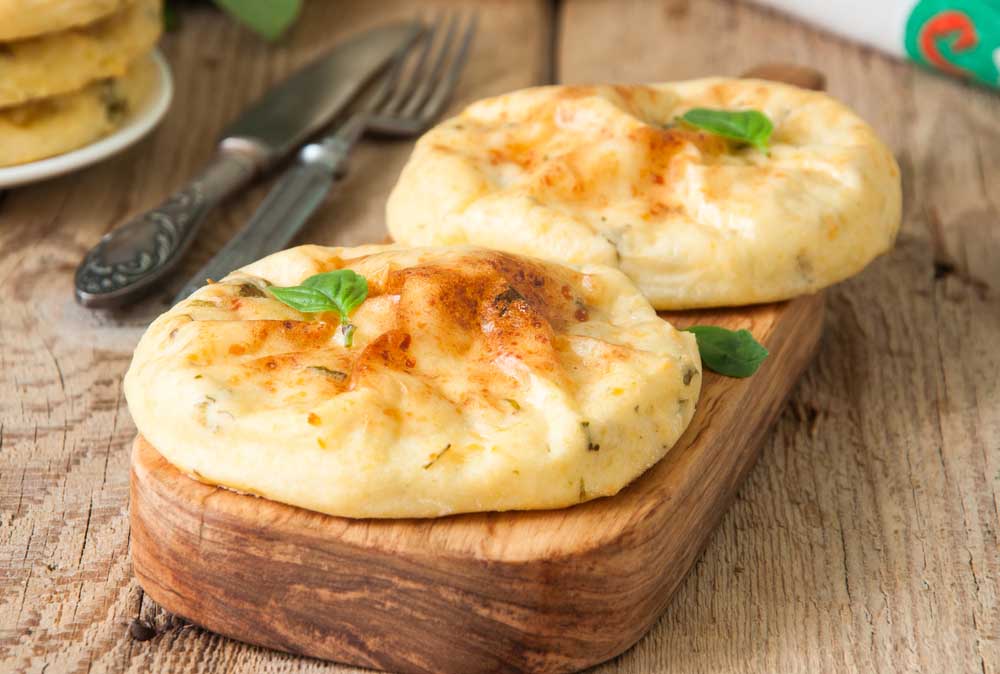 Do not use rice in this burrito recipe, as naan is already stretched the textures of these two ingredients won’t match, making it unpleasant to eat.