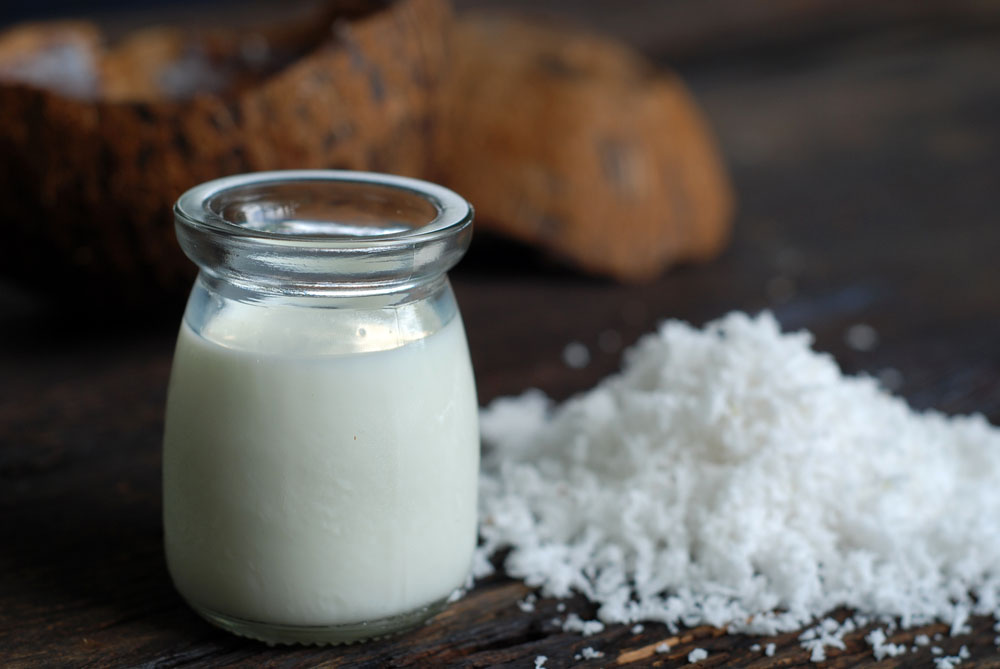 Pudding is always a yes, but it is bigger yes, when healthy. The chia seeds vegan golden pudding is filled with the goodness of turmeric and chia seeds, which is a double-win for both the taste buds and the body. A wholesome breakfast indeed! 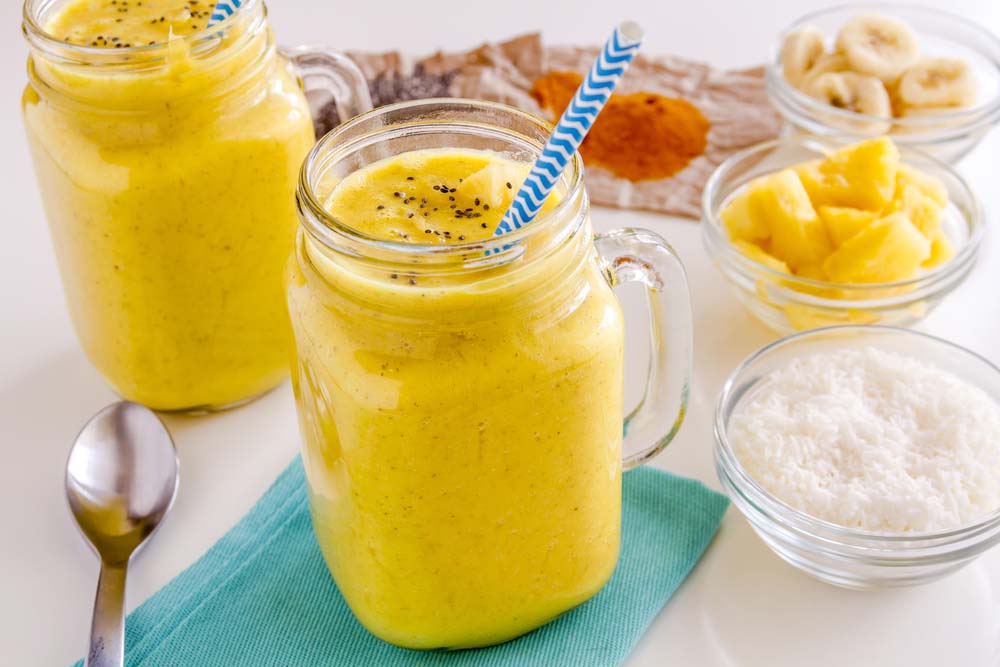 Do not grind the chia seeds before putting them into the mix, otherwise, the pudding texture would be lost and it would be harder to distribute them evenly. Moreover, the sight of the pudding will also be less- pleasing.